My Passion: I love to sell!

My Role: Prior owner and account manager Las Vegas and Northern Arizona.

Career Background: I began my career in the electrical industry in 1980 working for a local manufacturer’s rep agency. In 1987, I joined Hubbell Wiring Device Division and covered the Arizona and Las Vegas territories. I was promoted to District Manager in 1993 and was responsible for factory directs and agents covering the 10 mountain states. My former partner and I purchased Allied Geis Agency and renamed the company to Allied Group Sales on July 1, 1997. I have been an active member in the electrical industry having served as a Cadre member in The Electric League of Arizona, have served two terms on the NEMRA Board of Directors and am a member of Netcom One Manufacturers Rep Networking Group.

Personal Side: Don is married to Diane (Chuck), enjoys traveling, golf, music and various sporting events. He has two daughters, Andrea Hobson, a Realtor for Cobalt Premier Properties, LLC married to Travis Hobson both of which graduated from ASU in 2009 and now residing in Nashville with their son Cameron and daughter Lilly May Hobson. Cortney, who graduated from ASU Cronkite School of Journalism in December 2013, also resides in Nashville where she is Settlement Assistant at Title Center of the South.

Started in warehouse grew to owner. 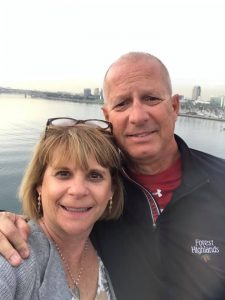 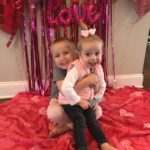 Return to all team members